A look at 2022 Webometric rankings; University of Cape Town remains at the top 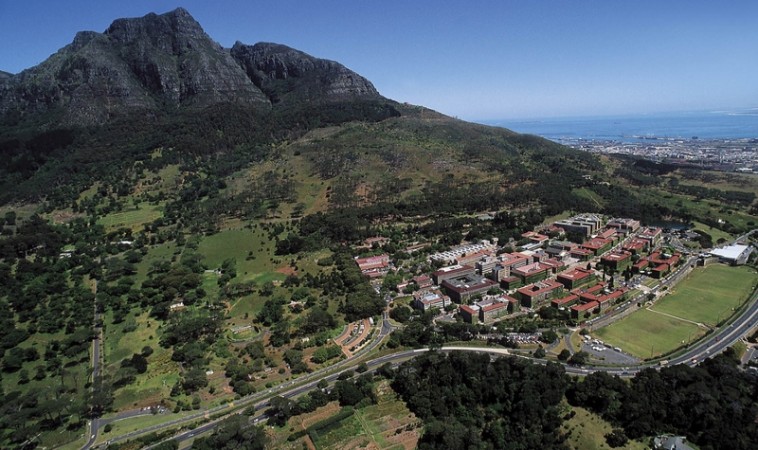 The University of Cape Town has retained its top position as the best University in Africa in this year’s Webometric January rankings. The top 4 ranks have remained unchanged, all taken by South African based Universities including the University of Witwatersrand in the second position, Stellenbosch in third and KwaZulu Natal University in fourth.

Among Universities that have dropped significantly include South Africa’s North-West University; from 6th to 34th position, the American University of Cairo which has dropped from 5th to 20th position and The University of Nairobi (UON) dropping from 8th to 12th position. Another regular, missing from the top is Nigeria’s Ibadan University which is ranked 19th in the current ranking.

Webometrics ranking has been published twice a year (January and July) since 2004 and relies on the volume and quality of content published on the web to rank higher education institutions across the globe. The ranking is based on a composite indicator that takes into account both the volume of the Web contents (number of web pages and files) and the visibility and impact of these web publications according to the number of external in-links (site citations) they receive and aims to improve the presence of the academic and research institutions on the Web and to promote the open access publication of scientific results.

The Internet presence of the university and the popularity of its scientific publications play a crucial role in assessing its performance while at a more individual level, the ranking raises the profiles of researchers from a well-ranked university both locally and internationally and improves their reputation. 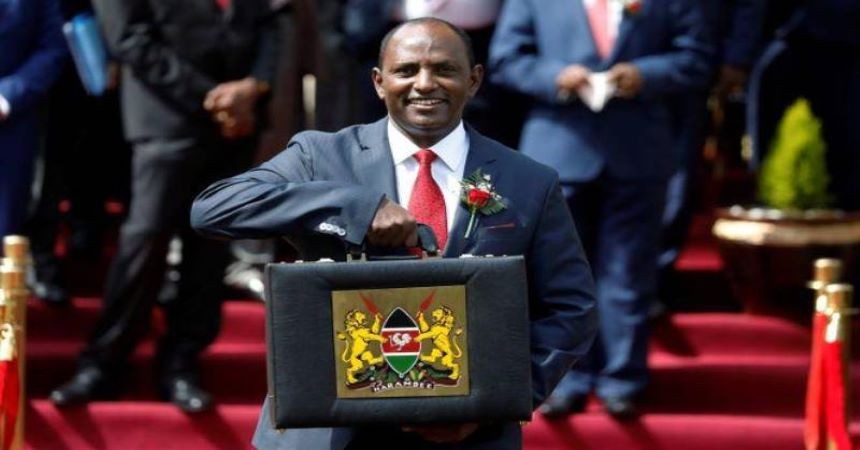 State funding to universities in Kenya  set to be slashed... 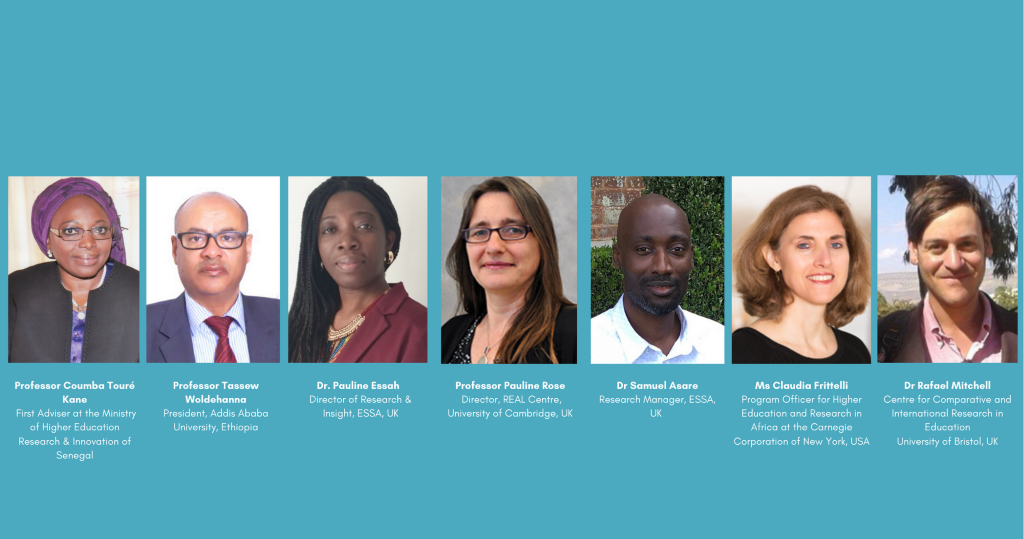 Virtual conference on research in education funding in Africa...