Russia restricts its researchers from international conferences this year

The Russian government has announced that its scientists will not take part in international conferences this year, following their strained relationships with the global research community.

The announcement was made by the Russian Ministry of Science and Higher Education via its Telegram channel, as well as Minister Valery Falkov during a meeting with universities. The ministry has also decided to suspend the indexation of work by Russian scholars in international databases until the end of the year.

"We are not calling for abandoning publications in Web of Science and Scopus (academic resources)," Minister Valery Falkov said in a statement. "Russia must remain on the frontier of global science. But we need to act in accordance with our national interests."

While the country’s scientists are not banned from publishing research in international journals indexed in the two databases, it will not lean on them as indicators of the quality of the work, the report said. The two databases are major sources of scientific information and have metrics that are widely used to evaluate the relative importance of scientific research.

The move, which comes nearly a month after Russia invaded Ukraine, comes as a fresh blow to Russian scholars, who in recent weeks have become increasingly cut off from their colleagues around the world.

This is a reversal of nearly a decade of efforts to make Russian research institutions more internationally competitive. The country actively recruited international scholars and pushed for Russian scientific organizations to vet their researchers’ work based on metrics in the Web of Science and Scopus.

Since the Russian invasion on Ukraine in February this year, international organizations have joined in cutting off partnerships with Russia and Belarus. The European Federation of Academies of Sciences and Humanities (ALLEA), an alliance of more than 50 academies in Europe, announced in early March it will suspend its Russian and Belarussian members. This will affect institutions like the Russian Academy of Sciences, which includes 1,008 institutions around the country and employs around 47,000 researchers, and the National Academy of Sciences of Belarus, which employs over 6,000 research staff in the country. 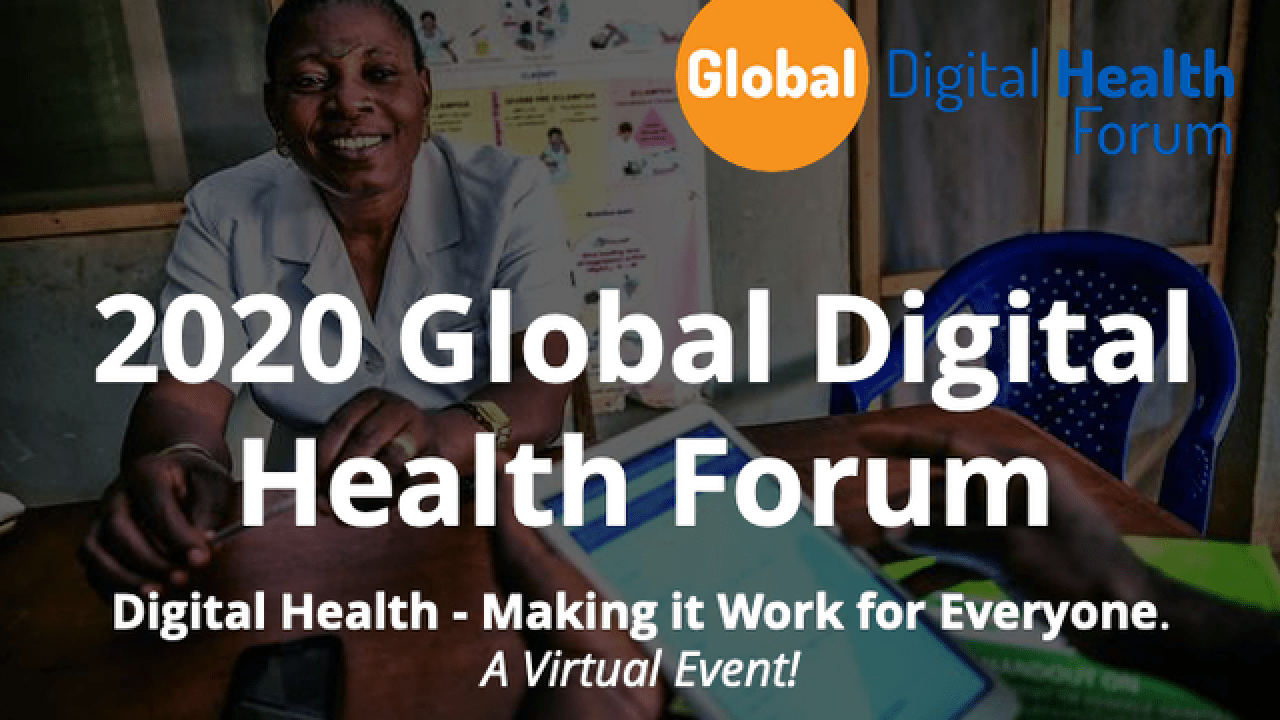 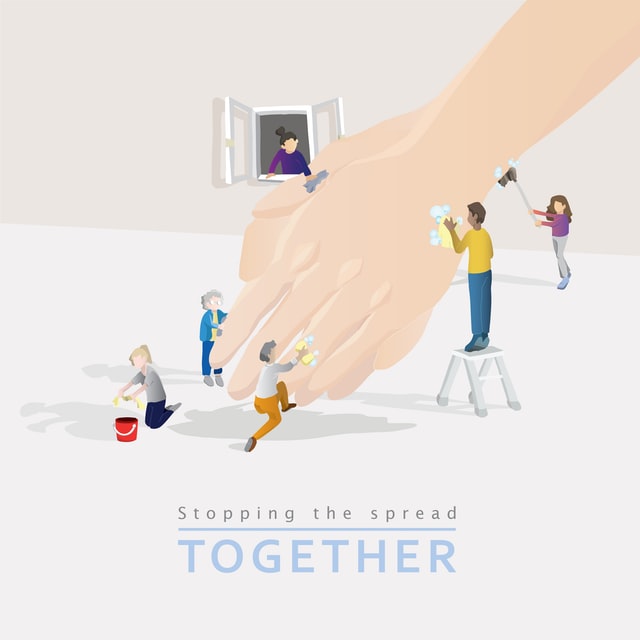