The Daily Nation on Sunday, March 15, reported that the project is expected to boost a convention and leadership centre, an innovation and botanical garden, drug manufacturing, university of life science college of pharmacy as well as a cancer research and management centre.

According to Njoroge, the project is already underway. He expressed his belief that the project would revolutionize research in the region with a number of pharmaceutical companies already expressing their willingness to support the initiative. The ultimate aim of the project according to the successful researcher is to promote and nurture the growth of biotechnology in Africa.

“We intend to establish an enterprise where top scientists across the world and their entrepreneurial counterparts will converge to foster a relationship that will culminate in innovating the best life science products that will benefit humankind,” Njoroge conveyed.

He added that the project will also collaborate with Kenyan universities in engaging local scientists to harness their knowledge and convert it into commercial benefits.

The former Senior Research Fellow at Lilly and Company (USA) was behind the discovery of anti-HCV viral drug Victrelis' (also known as Boceprevir or SCH 503034), a therapy for Hepatitis C treatment.

Dr Njoroge is not only celebrated for his contribution to the health and research sector but has over the years earned global recognition from his works.

In 2018, he was honoured for being the first African scientist to be granted over 100 patents by the American Patent and Trade Office. He is also set to receive another award in April 2020 from his alma mater, Case Western Reserve University, for his exemplary work in research. 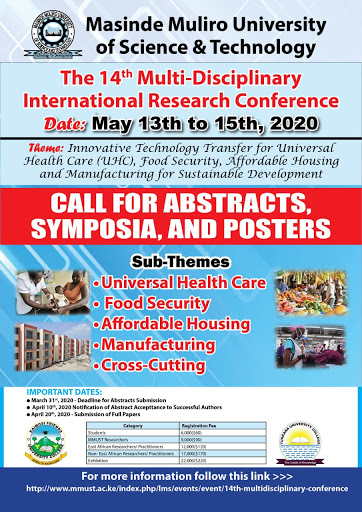 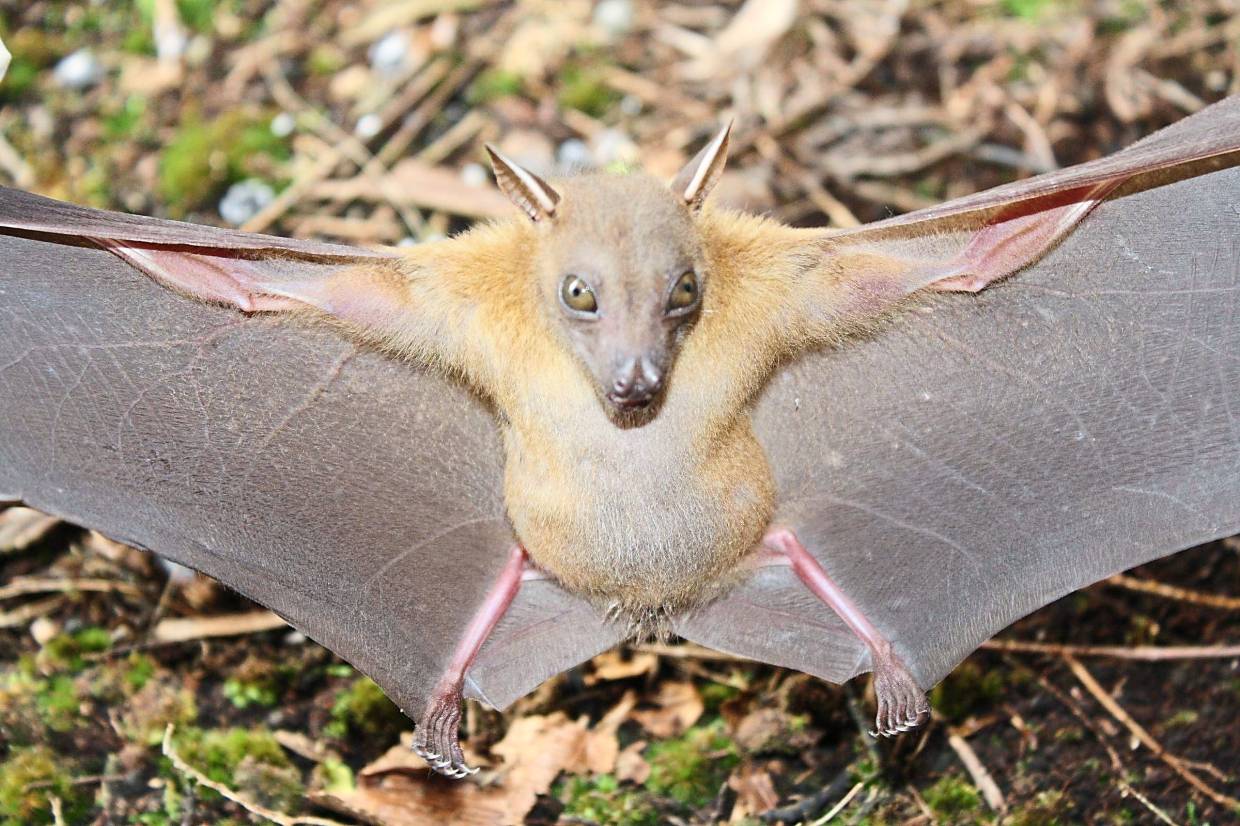 Ugandan researchers discover traits of Coronavirus in bats and camels... 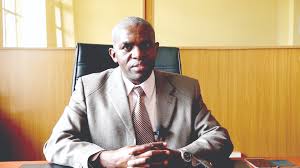 RUFORUM confirms dates for its 2020 AGM in Morocco... 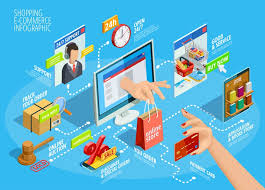