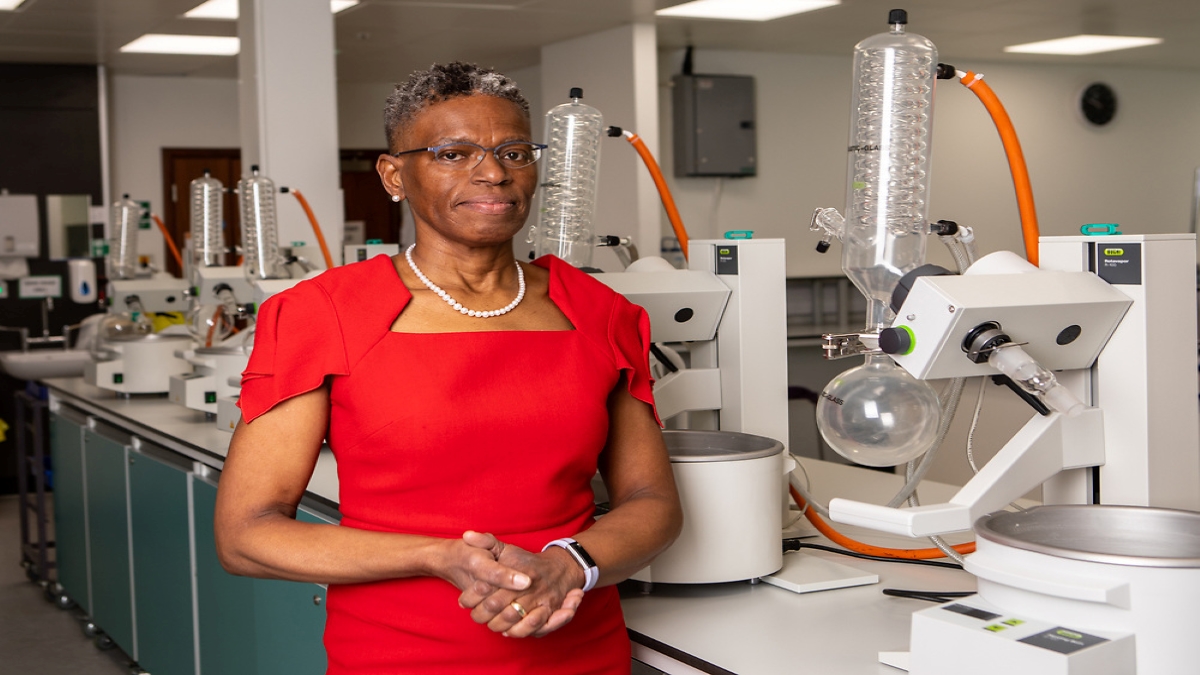 Professor Ijeoma Uchegbu, a celebrated UK based scientist and a fellow at Africa Academy of Sciences (AAS), has joined Wellcome’s Board of Governors; these are the external experts who ultimately oversee all the work at the foundation and provide support and challenge to the executive team. According to the announcement on Welcome's website on November 9th, she is expected to help, guide and oversee the foundation’s global activities. Professor Ijeoma is a Professor of Pharmaceutical Nanoscience and the co-founder and Chief Scientific Officer of award-winning UCL spinout company Nanometrics.

Professor Ijeoma served as UCL’s Pro-Vice-Provost for Africa and the Middle East for six years, leading an active regional network of more than 600 staff and acting as an ambassador for the university’s activity in the region.

In May 2021, she was one of five UCL academics elected Fellows of the Academy of Medical Sciences in recognition of exceptional contribution to biomedical and health science.  Prof Ijeoma has long-established experience of working in an advisory capacity on race equality as Co-chair of UCL’s Race Equality Steering Group and UCL Provost’s envoy for Race Equality. She is not only a distinguished scientist but is also highly committed to making sure the benefits of scientific research reach those that need it most

Wellcome is a politically and financially independent global charitable foundation, funded by a £29.1 billion investment portfolio and based in the United Kingdom. It works with people and organizations using science to solve urgent health challenges particularly around mental health, infectious disease and climate towards improving health for everyone by funding research, leading policy and advocacy campaigns, and building global partnerships. 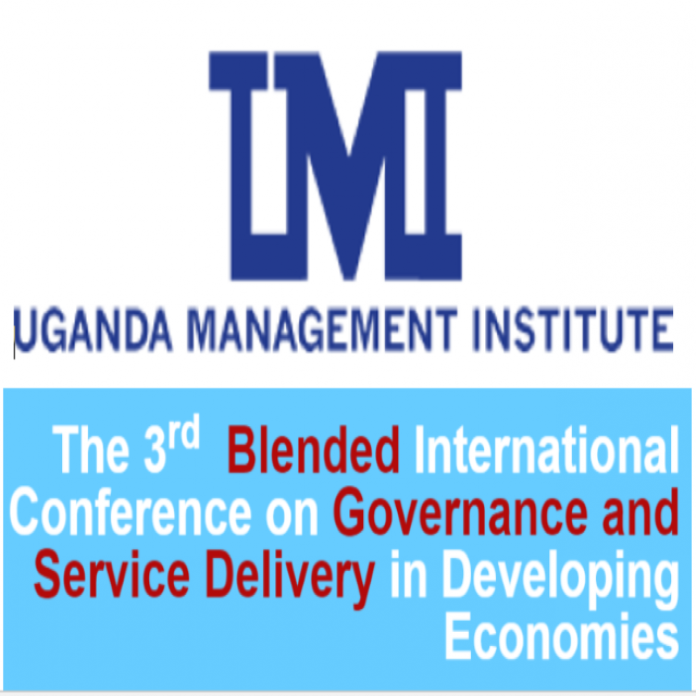 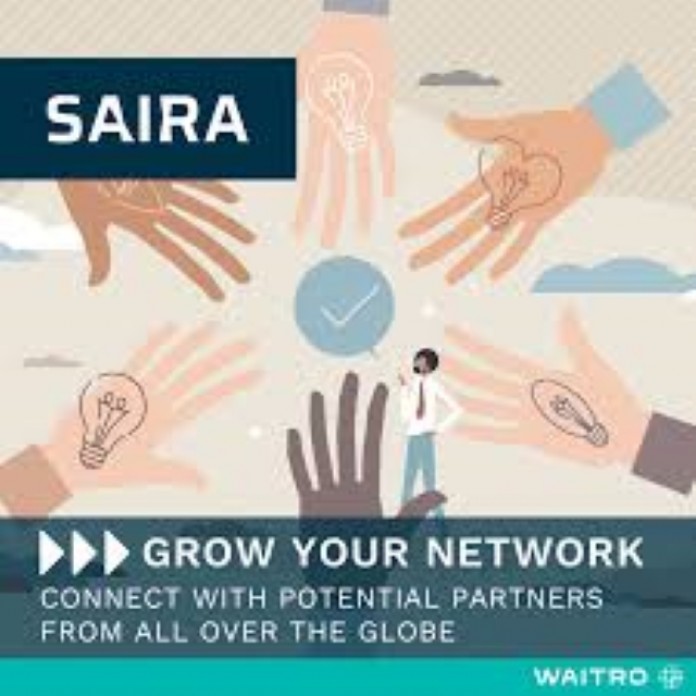 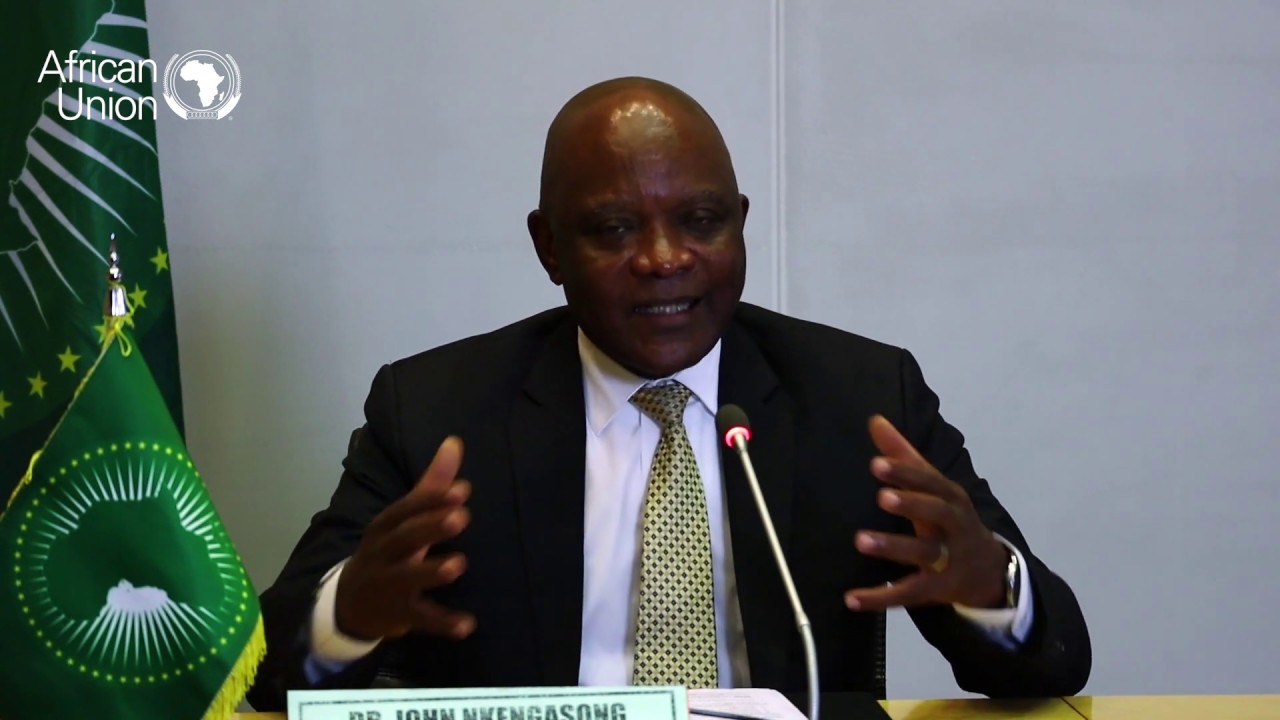 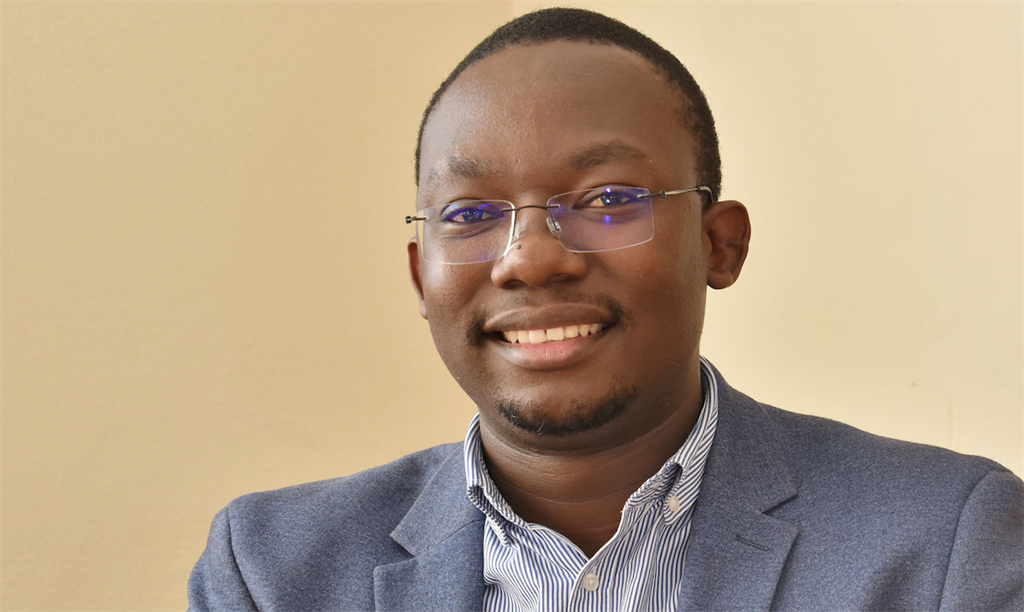 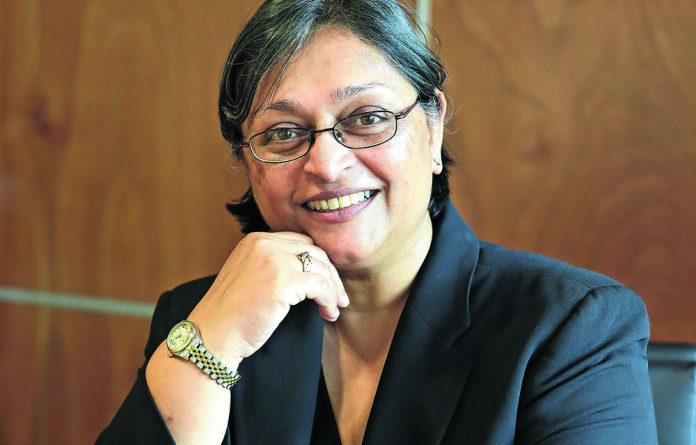