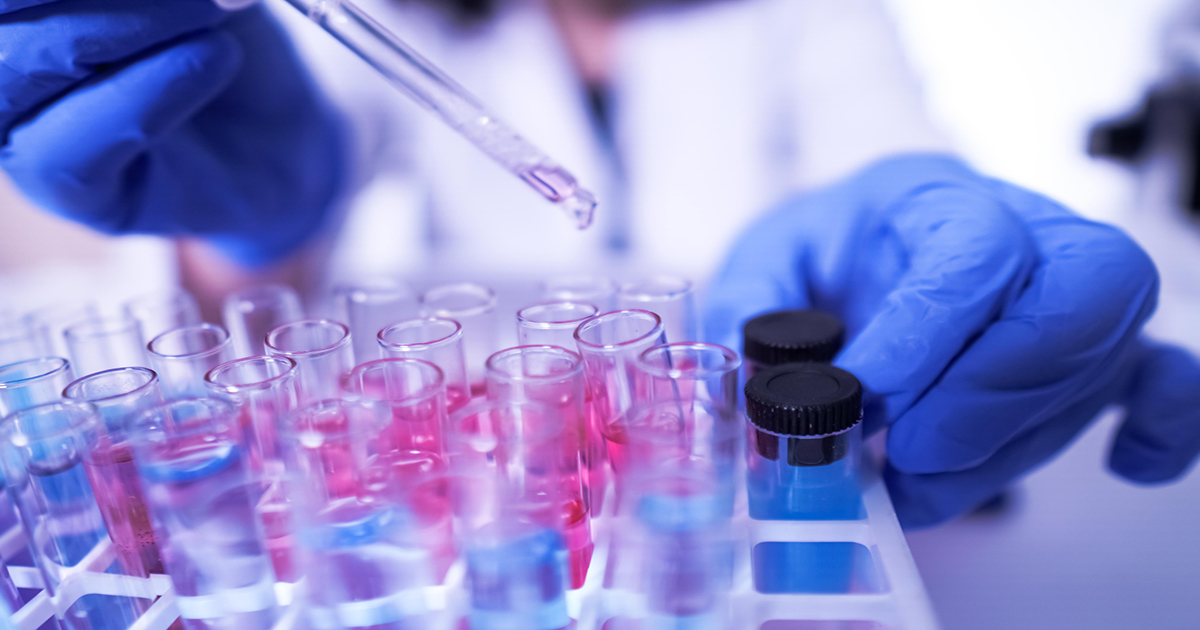 The research community has expressed alarm after the National Institutes of Health (NIH) abruptly and unusually terminated a grant supporting research by USA and Chinese scientists on how coronaviruses - such as COVID-19 - move from bats to humans.

The grant titled “Understanding the Risk of Bat Coronavirus Emergence,” was written by EcoHealth Alliance, Inc., a non-profit based in New York that collaborates with a leading Chinese researcher who studies bat coronaviruses in Wuhan. The NIH initially funded the work in 2014, providing $3.1 million for five years. The NIH then renewed the grant in 2019 after the work received an outstanding peer-review score, according to Science magazine.

It is clear that the NIH was motivated by conspiracy theories that allege (without evidence) that the coronavirus outbreak began when the virus escaped a laboratory in Wuhan, that employs a Chinese virologist who had been receiving funding from the grant.

The NIH told EcoHealth Alliance on April 24th, that all future funding was cut and also demanded that they stop spending the $369,819 remaining from its 2020 grant,

“At this time, NIH does not believe that the current project outcomes align with the program goals and agency priorities,” Michael Lauer, the agency’s deputy director for extramural research, wrote in a letter to EcoHealth Alliance officials.

The group caught national attention a week ago after reports swirled that millions from its NIH grants had been sent to the Wuhan Institute of Virology. In an email to NIH officials, EcoHealth Alliance President Pete Daszak denied giving any money this year to the Wuhan lab, although researchers from the facility have collaborated with EcoHealth Alliance scientists on research supported by an earlier grant.

In a statement, the EcoHealth Alliance said it wanted to know more about the NIH's reasoning.

“For the past 20 years our organization has been investigating the sources of emerging diseases such as COVID-19,” the group said. We are planning to talk with NIH to understand the rationale behind their decision.”

Suddenly ending a grant early is an unusual move for the NIH, which typically takes such steps only when there is evidence of scientific misconduct or financial improprieties — neither of which it has alleged took place in this case. 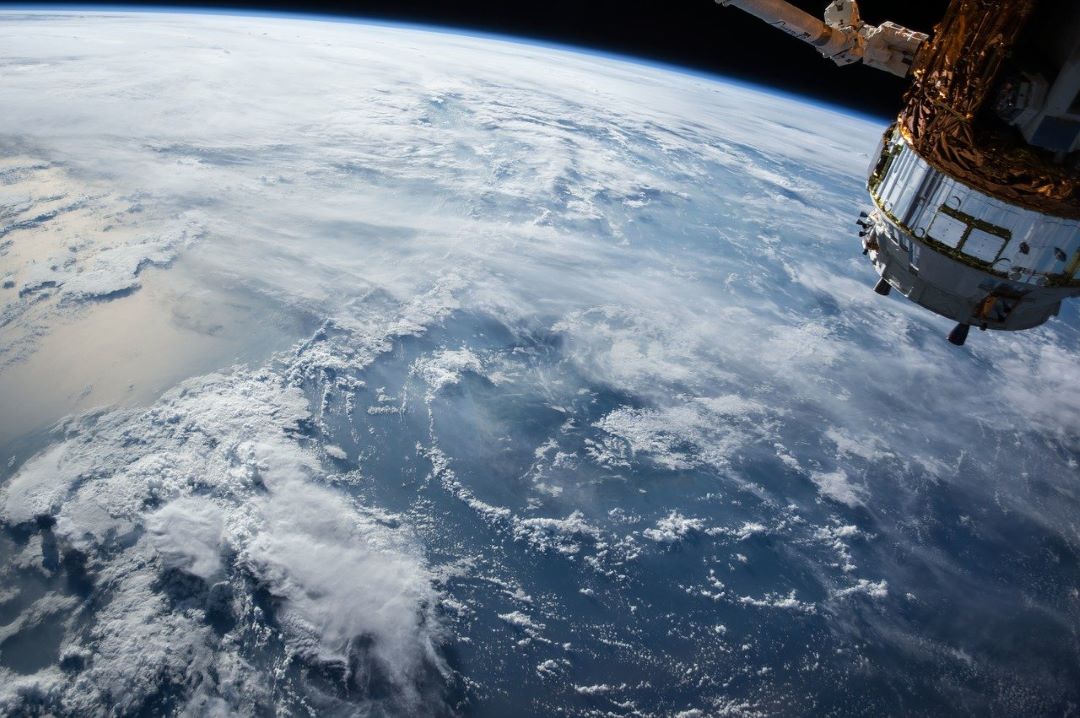 University of Pretoria partners with NASA to study effects of air pollution on health... 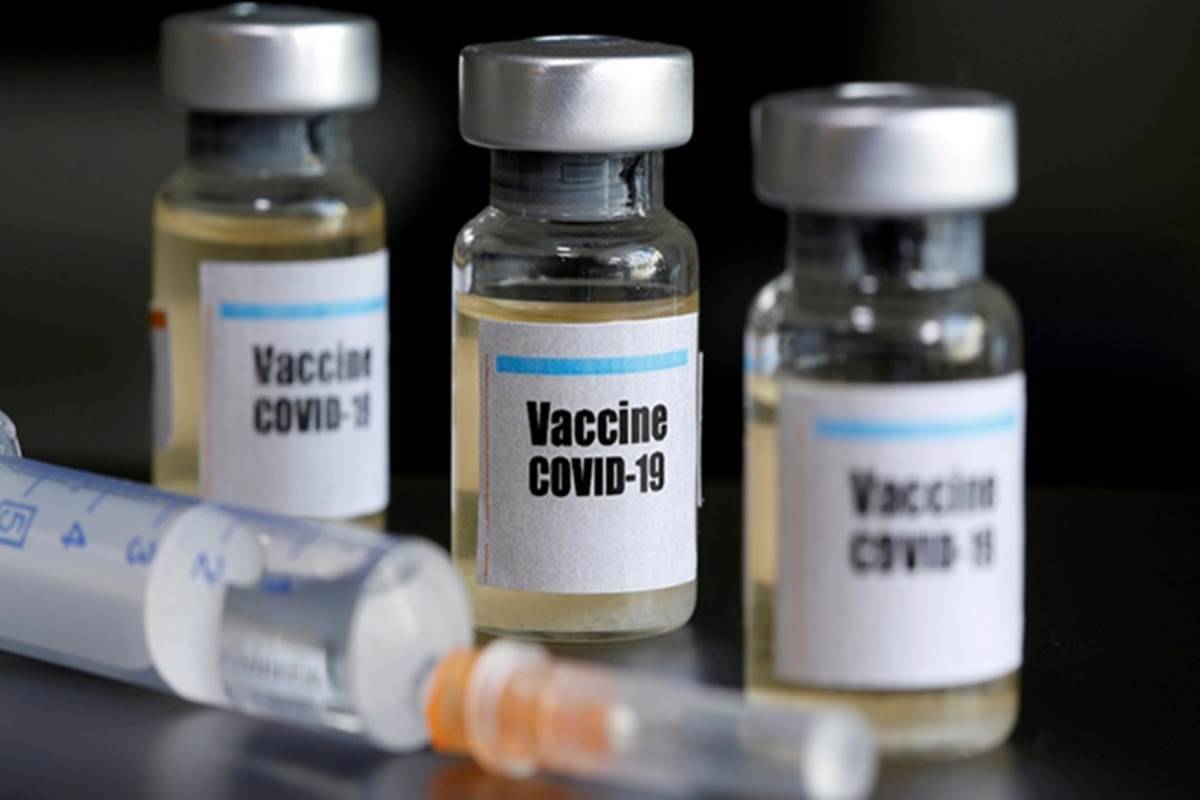 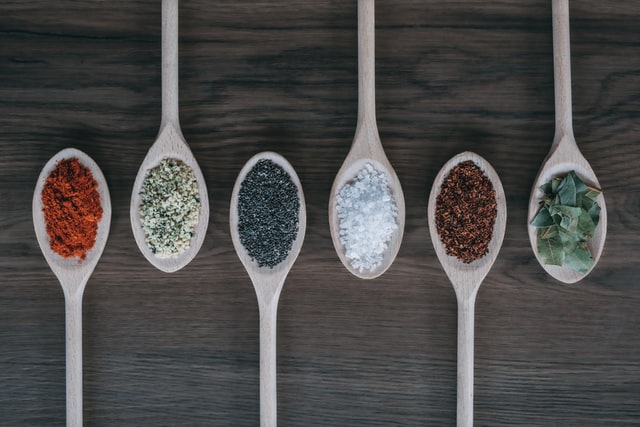 WHO & Africa CDC collaborate to push for COVID-19 traditional medicine research in Africa... 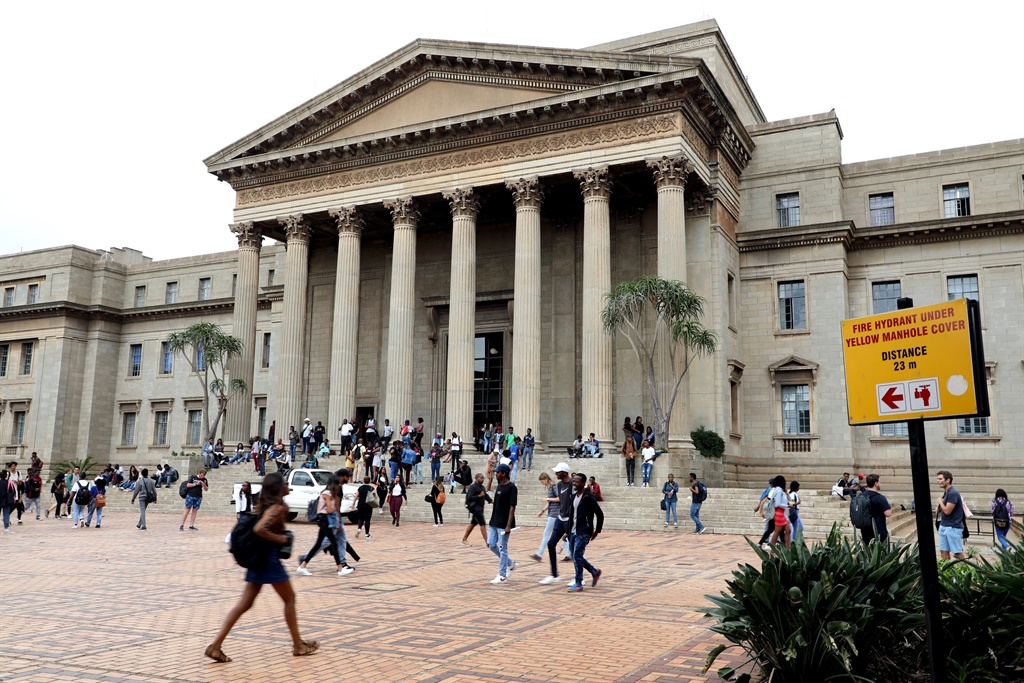 University of Wits to start trials for COVID-19 rapid breath test in June...