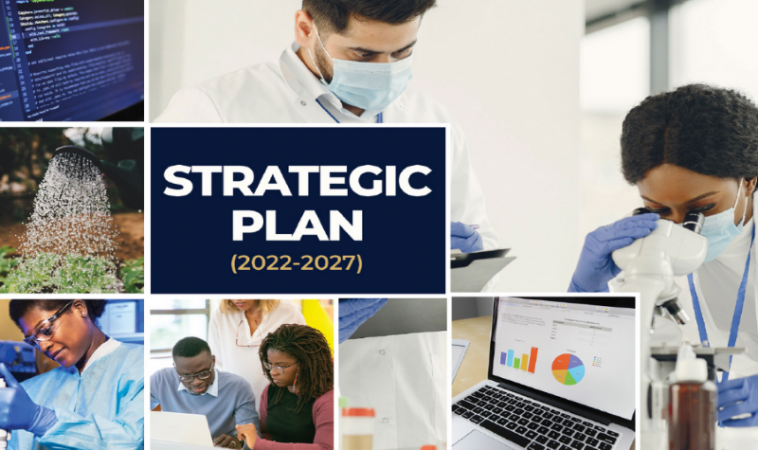 The African Research Universities Alliance (ARUA) has launched its Strategic Plan for the next five (5) years (2022 to 2027). The launched took place in Accra, Ghana at the end of a three day Capacity Building Workshop for Institutional Planning & Research Managers of ARUA member universities and was chaired by ARUA Board Chair, Prof. Barnabas Nawangwe, also the Vice-Chancellor of Makerere University. The strategic plan is about how ARUA universities can more readily work together to significantly increase and improve the quality of research in the region, and enhance innovation.

In his opening remarks, Prof. Nawangwe was elated that the launch was taking place and congratulated ARUA Secretary-General and all who had worked so hard to achieve this. Prof. Nawangwe indicated that the Strategic Plan has come up at a time where African universities have been labelled as less competitive and there was the need to significantly enhance the quantity and quality of research they do. Prof. Nawangwe concluded by saying that African Universities needed to double up in the research that they do, and he was optimistic that the Strategic Plan will provide the necessary direction.

Prof Nawangwe in his remarks expressed optimism that the strategic plan will provide the necessary direction on how African Universities shall enhance their quality and quantity of research in their effort to beat the notion that they are less competitive.

On his part, Prof. Ernest Aryeetey, Secretary-General of ARUA, said that the Strategic Plan is expected to guide ARUA move towards achieving its vision of making African researchers and institutions globally competitive while contributing to the generation of knowledge for socio-economic transformation in Africa. Prof. Aryeetey elaborated on the four areas that ARUA has been pursuing its vision and upon which the Strategic Plan has focused. They include: enhanced research, enhanced graduate support and training, institutional capability for research management, and Advocacy and Leverage.

The hybrid colourful ceremony was attended by Vice Chancellors and Deputy Vice Chancellors from member universities as well as representation from various ARUA partners including the Carnegie Corporation of New York (CCNY), Education Sub-Saharan Africa (ESSA), The Guild of European Research-Intensive Universities (The Guild), UK Research and Innovation (UKRI), Universitas 21 (U21), the University of Oslo, Africa CDC, The Association of Commonwealth Universities (ACU) among others who attended via zoom.

ARUA is a network of selected flagship universities in Africa with a common vision to expand and enhance significantly the quality of research carried out by African researchers. The network has been operational since March 2015, when it was inaugurated in Dakar. ARUA brings together peer African universities that are willing to collaborate by pooling their limited resources to generate a critical mass that can more effectively support their limited, but growing numbers of researchers. 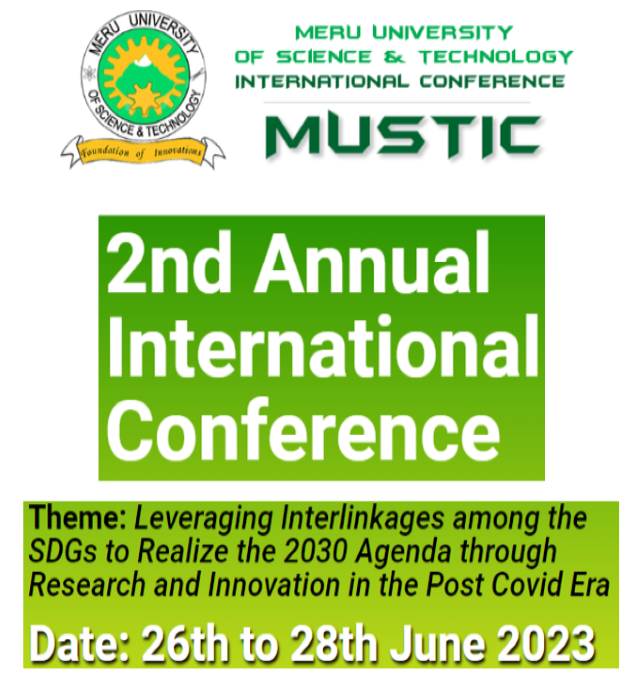 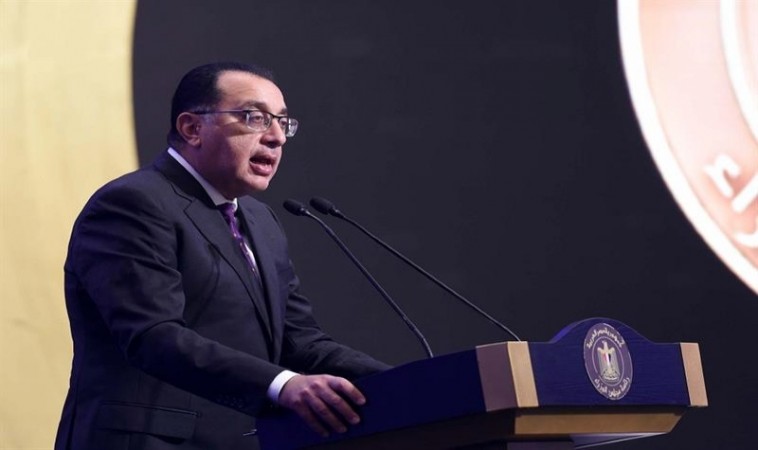 Egypt launches its first IP strategy to be implemented by the higher education and research sectors... 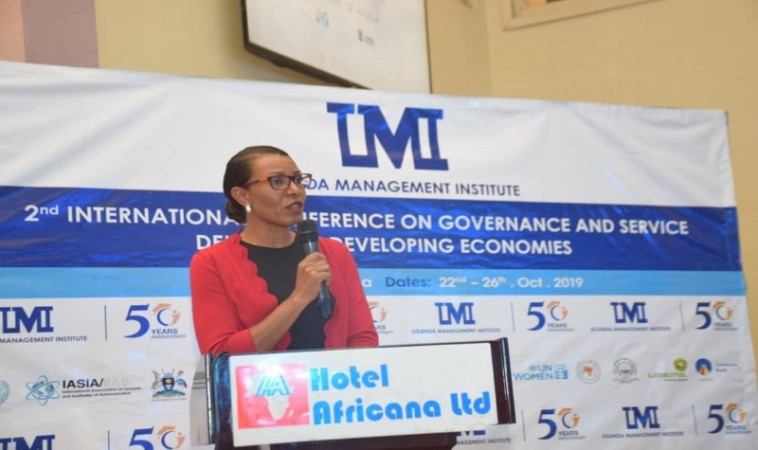 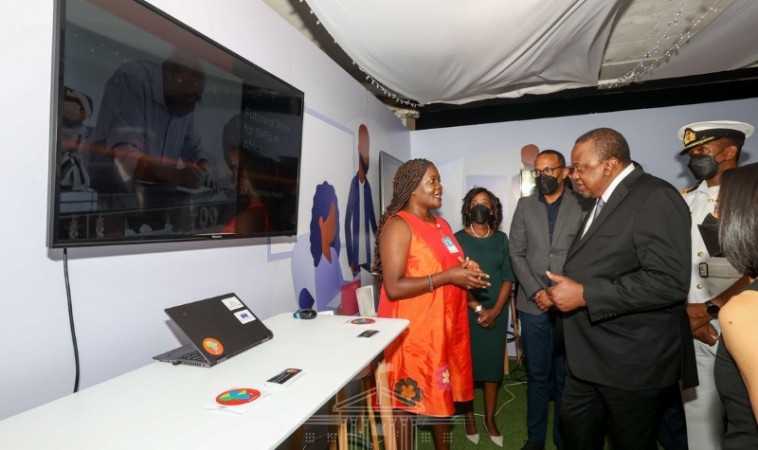